Sell or let your Marylebone property

Whether you are thinking of selling or renting your property in Marylebone, or if you are simply interested in finding out more about the current property market, our appraisal team can advise you on your next step.

The Sotheby’s International Realty appraisal team have extensive knowledge of the Marylebone property market and access to the global Sotheby’s network to assist in selling or letting your property. 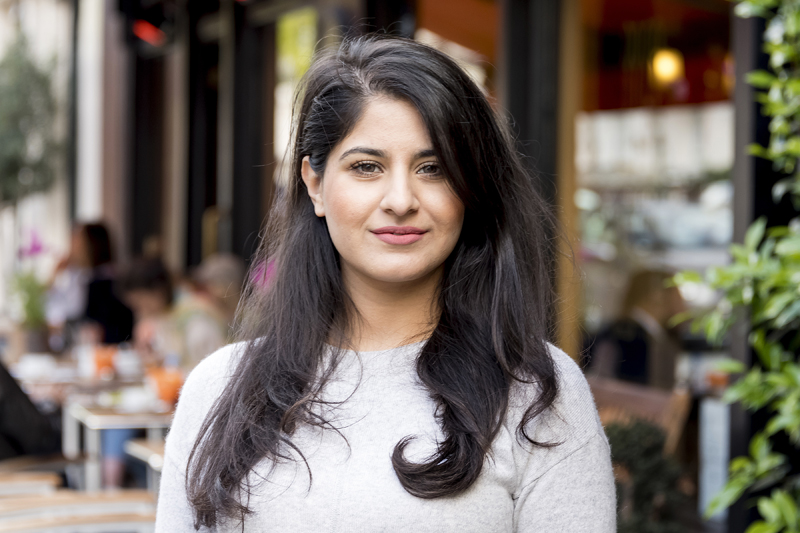 Marylebone is a lively, cosmopolitan area of Central London, lying just north of Oxford Street in the West End. With its alluring café culture, eclectic mix of shops and restaurants and an almost village-like feel, it has become an increasingly popular place to live. It is also home to some of London’s most enduring attractions.

Marylebone High Street – now generally referred to as Marylebone Village - was previously voted “London’s favourite street”. The shops here are really varied and interesting, such as a specialist cheese shop, an organic butcher, artisan bakery and a few boutique clothing stores. There is also a Sunday Farmer’s Market which offers a fantastic array of locally produced vegetables, dairy produce, breads, cakes and meat.

A rival to the High Street has sprung up, the shape of the Portman Village, which encompasses the area between New Quebec Street and Seymour Place. Here you will find an intriguing mix of independent retailers, fantastic restaurants and yet more hip cafes and coffee shops.

While many choose to live in Marylebone for these superlative shopping and entertainment options, the housing itself is another big plus point. Once you leave the hustle and bustle of the high street, there is a network of elegant residential streets and tree-lined squares, which house some remarkable Georgian buildings. The area is also exceptionally well connected to the rest of London via both underground and overground trains, making it very popular with commuters.

Some of the best-known landmarks in Marylebone include the medical mecca of Harley Street – home to some of the world’s best doctors and specialists - and some iconic London sights and attractions such as Madame Tussauds, London Zoo, Regents Park and the Royal Academy of Music.