Sell or let your Chelsea property

Whether you are thinking of selling or renting your property in Chelsea, or if you are simply interested in finding out more about the current property market, our appraisal team can advise you on your next step.

The Sotheby’s International Realty appraisal team have extensive knowledge of the Chelsea property market and access to the global Sotheby’s network to assist in selling or letting your property. 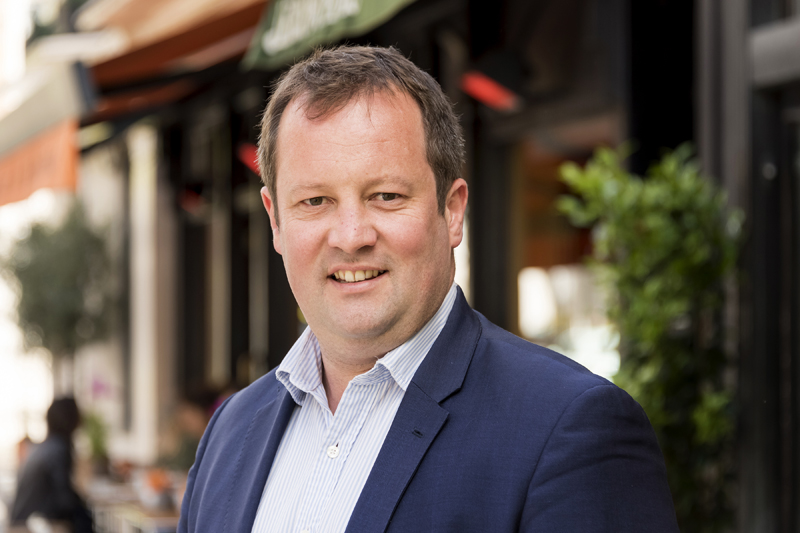 The iconic area of Chelsea is one of the most upmarket places to live in London. The Kings Road, best known nowadays for its vast array of shops, was once an exclusive thoroughfare which could only be accessed with permission from Charles II. This air of superiority reigned supreme until the 1960s when it briefly became something of a Bohemian Mecca for hippies and punks, as the streets became populated with kooky clothing boutiques and arty cafes. Now, however, Chelsea has gone back to its roots and the struggling artists have been replaced by the rich and famous.

Chelsea is home to a range of attractions, including Thomas Carlyle’s home, the Royal Court Theatre, the National Army Museum and Christopher Wren’s impressive Royal Hospital. The famous Chelsea Flower Show takes place here in the hospital grounds, every May. The shopping in Chelsea is world class, particularly down the Kings Road and around Sloane Square, where the curved façade of the Peter Jones department store has stood proud for many years.

Another of Chelsea’s famous landmarks is Stamford Bridge, the home ground of Chelsea football club.

As you would expect, there is an impressive range of stylish restaurants, cafés and pubs throughout Chelsea and which bring the streets to life by both day and night. There are some excellent state and private schools and exemplary medical centres as well as top-of-the-range day spas and gymnasiums in this fashionable West London enclave.